If A Man Doesn’t Reply To Your Texts, He Isn’t Interested

Modern dating and texting are two things that definitely go together. There just isn’t any way of getting around it anymore. Communication has always been one of the most important pillars in romantic relationships. And these days, a bulk of communication is conducted through text messages. That’s why it plays a very integral role in the formation of modern romances.

The guys who are genuinely interested in being your man will definitely make time for you. We are all busy. We all have things to do. But when it comes to the people we love and the people who mean the most to us, we are always going to want to make time for them. That’s why you shouldn’t second-guess that he cares about you if he actually makes the time to reply to your messages.

If he truly loved you, he would always light up whenever he sees that your name is flashing on his phone. He isn’t going to be irritated or annoyed. Sure, he might be busy at that time. But he’s still going to make it a point to reply to you the first chance he gets.

Texting a person back can take less than a minute most of the time. Some men act like texting is such a big pain in the butt. But it really doesn’t demand too much from you. It doesn’t really take too much of a person’s time or effort. Sure, you can say that a man might not reply to you right away because he’s busy. That’s fair. But if he just doesn’t reply to you at all, then that’s a sign that he isn’t interested. That means he doesn’t consider you to be important enough to actually pay you any mind or attention.

You deserve to be with someone who doesn’t just give you mixed signals and inconsistencies all of the time. If you find yourself having to figure out what he really means when he’s texting you because he’s just way too ambiguous and vague, then he isn’t interested in you. He isn’t worth it if you find yourself having to decipher his texts just because they’re like uncrackable codes, then you’re wasting your time.

If you notice that he genuinely doesn’t show any enthusiasm in the way that he’s texting you, then it’s time for you to just move on. Take this as a loss and try to get over it. You shouldn’t have to keep going after a guy who clearly isn’t interested in being with you. You might feel like your heart wants something to happen. But you have to pay attention to your head. Think rationally. Don’t let your desperation get the best of you.

No man should ever leave you to be waiting for replies that might never come. Remember that you have your own life and you can’t be putting it off just for some random guy. If he expects you to wait around for him forever, then he definitely isn’t the guy for you. A man who truly wants to be with you is always going to be mindful and respectful of your time. He is never going to act like he’s better than you and that you’re not worthy of his attention.

A man who truly wants to be with is always going to be happy about you messaging him. He’s going to be really happy to know that you’ve thought of him and that you’re reaching out to him. He is always going to want to reply to you as soon as he can because he relishes at any opportunity he can get to actually talk and converse with you. He wants to build on any chance to connect with you and strengthen the bond that you have as a couple.

If a man genuinely wants to be in a relationship with you, then he would always try to make an effort to get closer to you. He should understand that you’re not just going to curl up on his lap like some kind of needy kitten. He should actually make you feel like he’s worth it. He should prove to you that you’re worth pursuing.

Read More
Here are some other alternatives that you can take when you feel the urge to text your ex.… 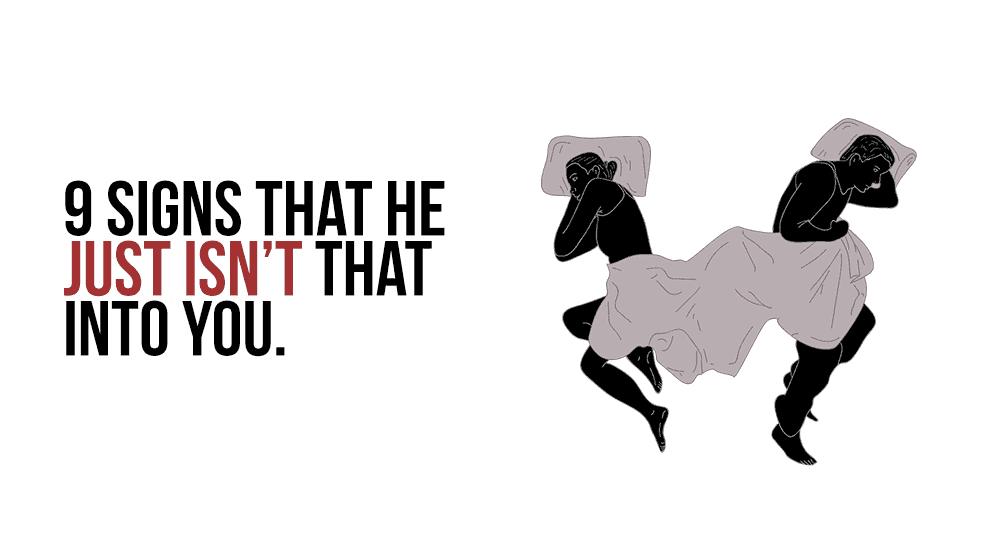 Read More
Sometimes, a guy just isn’t going to be into you no matter how much you want him to… 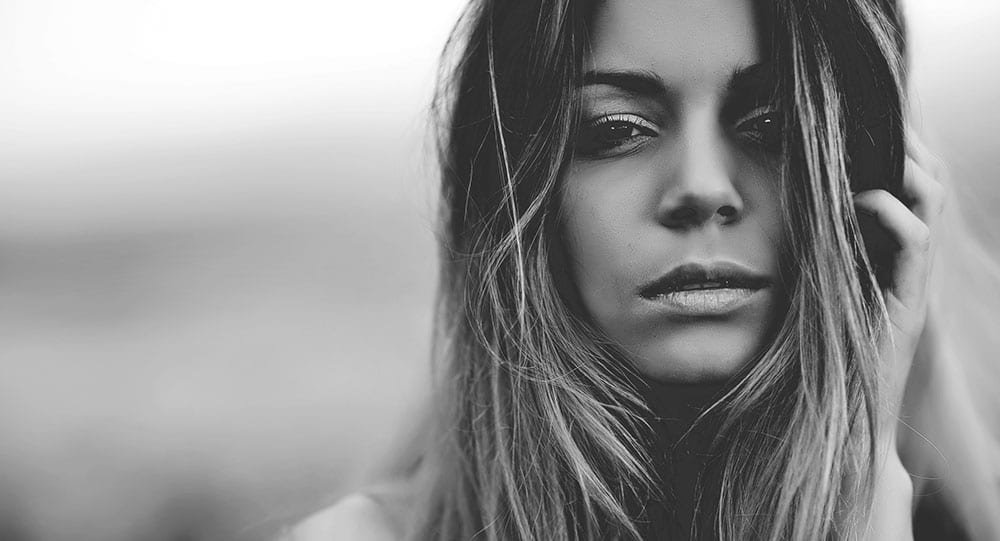 Read More
Think of your life as some kind of hard drive. You’re going to have limited storage. But there…

Read More
Have you been with someone who was very clingy? There is a very fine line between having a…

Read More
If any of these signs ring a bell, you’re in an abusive relationship and NEED TO GET OUT! You…