You know what they say about love, right? It moves in mysterious ways. And that is definitely the case for the couple in today’s story. Mirand Buzaku and Verona Koliqi are a happy couple who are engaged to be married. But recently, they found out a very strange coincidence surrounding their relationship. They happened to be at the same beach at the same exact moment 10 years ago. And how did they find out about it? Well, it turns out they were in the same photograph as well!

You can call it a mere coincidence. You might even say that perhaps it’s destiny for these two to meet. But regardless of what you might label it as, there is no denying that this makes for quite an interesting story surrounding these two lovebirds.

In a recent interview, Verona talked about the incident. She said, “My cousin found this photo on her computer, and she sent it over to me on my phone to laugh about how we looked when we were younger.”

The picture that Verona is talking about shows a group of 7 kids who are sitting in a line on the shores of a beach as they pose for a photo. Verona found the picture so funny that she thought she would show it to her fiancé. And much to the surprise of the couple, as Mirand examined the picture with his own eyes, he was able to find himself in the photo as well.

Verona went on to narrate the story, “He said ‘Hold up! I think that’s me!’. We both looked at each other and said, ‘No way. That can’t be true.’ “

But Mirand swore that he recognized the float that he was clinging on to in the background. He also recognized the floral shirt that he was wearing at that exact trip to Montenegro beach. Mirand’s family was able to confirm that it was him in the photo. They claim that they did, in fact, take a trip to that very beach at the same time.

But the thing that makes this event even more special is that Verona was actually just visiting from London while Mirand was visiting from Kosovo. They had both come from different parts of the globe and they were practically a few feet away from one another. And they didn’t know at that time that they were so close to the person they would eventually get engaged to.

Verona also said, “I never knew that something like this could happen. Even though I heard a saying, “You will have passed your soul mate at least once before you actually meet up.”

The two would formally meet in 2016 in Kosovo. And it was then when they would fall in love with one another.

After a year of dating and falling in love with one another, Mirand got down on one knee and proposed to Verona. She said of the engagement, “I had no clue he was going to propose to me. Because in our country’s tradition, engagements are planned and have to be agreed on by both beforehand.”

Verona decided to share the old photo of herself and Mirand along with the picture of him proposing to her on Instagram. Naturally, the photo went viral because of how charming and amazing their story truly is.

It’s no doubt that a lot of people who know about their story are rooting for them to have a happy and long-lasting relationship with each other.

Read More
When you are living that single life, you really luck out whenever you get the opportunity to have…

Read More
Makeup is an accessory – it enhances one’s appearance according to their liking. But since our world is…

Read More
It is frequently believed that when it comes to ‘technical affairs,’ women are the least informed – men… 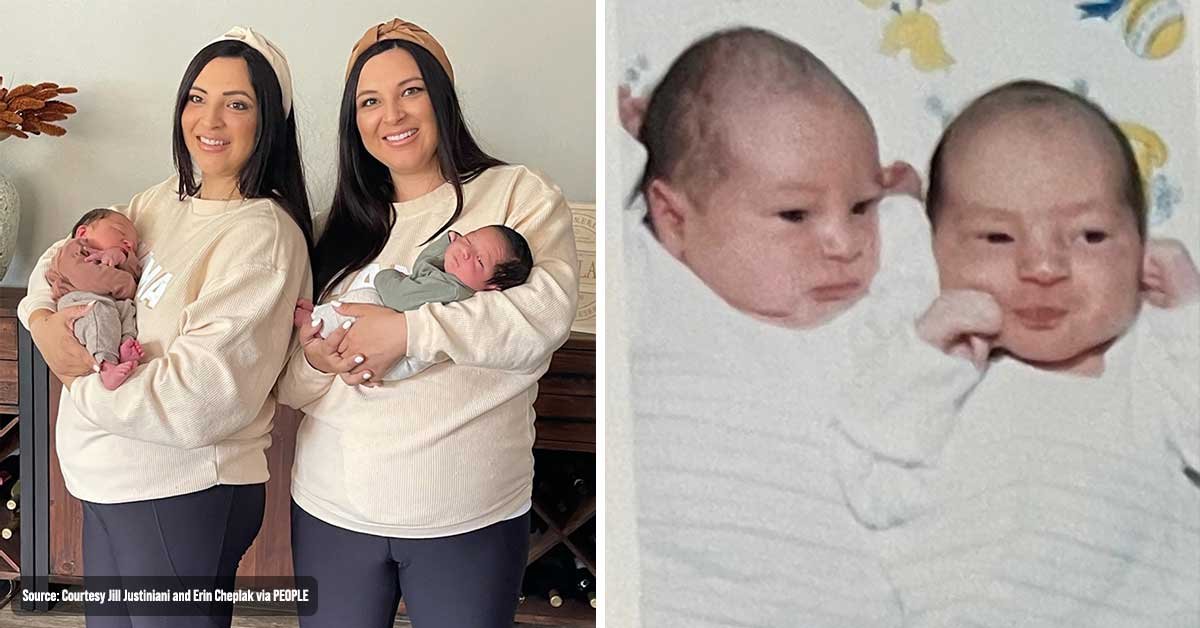 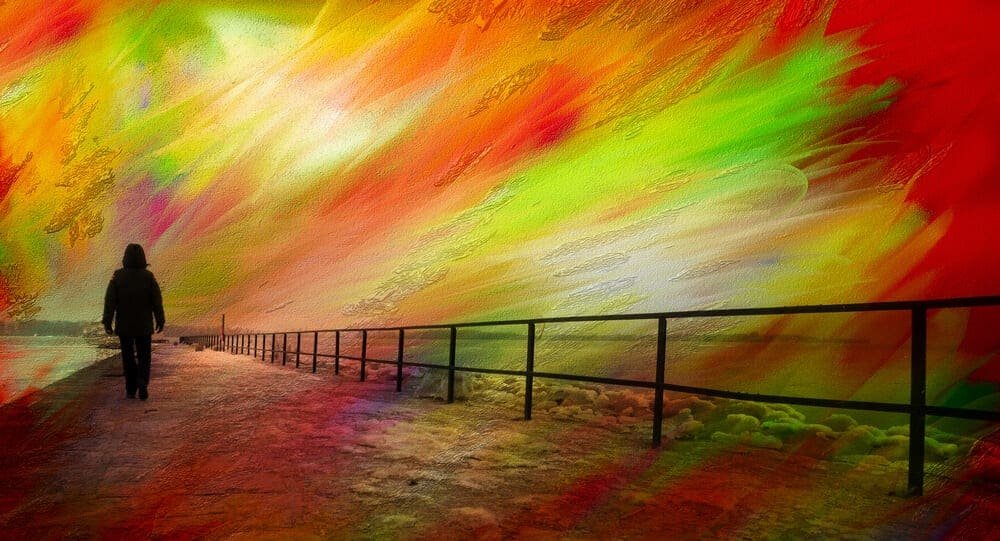 Read More
I couldn’t help but wonder to myself as I looked at my beautiful girlfriend: Did she settle for…

Read More
Lois Walker is a 38-year-old woman from South Yorkshire who has just given birth to a baby boy,…