Man gets Angry at Girlfriend for Getting Blood on his sheets, Demands her to Pay for new sheets

We have posted many stories from AITA – Reddit’s community where people ask whether they did the right thing in a particular situation or not. The term AITA means “Am I the A** Hole?” – since the stories are always over-the-top. In all of our followed posts, the posters did the right thing; that changes today.

A Reddit user, throway195067, posted this on the AITA subreddit:

“I (M26) have been dating my girlfriend (F24) for about a year now, and we recently moved in together. She didn’t have a lot of furniture and such, so it’s mostly mine in our apartment including my bed (frame, mattress, sheets). I am a bit of a neat freak, and she generally is too, so we get along pretty well living together.

“Now I’m not one of those guys that gets grossed out over a woman having her menstrual cycle. I’ve had s*x with my girlfriend on lighter days with a towel down. I’ll go buy her feminine products. I don’t get weirded out if she mentions it. I will say though, it totally grosses me out getting on my bed though.

“Well a few days ago when we woke up I noticed a blood spot on the bed and got totally grossed out. I knew she had been on her period for 3 days already so it wasn’t any sort of surprise accident. I asked how it happened and she was upset and said she thought she didn’t need to sleep with anything on. I told her that was absurd, why would you go without wearing anything and get blood all over my bed. I told her that was irresponsible and that she needed to pay me for new sheets. She agreed to pay for new sheets but got upset with me for getting angry and calling her irresponsible. She said that she likes to not wear anything when she can. She said she thought her flow was light and she wouldn’t bleed over night. She says I have no reason to be angry to talk down to her over something I don’t experience. I said that she should’ve been more careful with where we sleep and that it was unhygienic.

“AITA for getting upset and wanting her to pay?

After receiving a tremendous amount of backlash on what he did, he added a few edits to the original post. Needless to say, it wasn’t helping his situation one bit.

“ETA: A lot of people seemed confused by what I said ‘not wearing anything”. She was wearing her normal pajamas, just no menstrual products. She said since she’s on birth control she is very light on day 3 and doesn’t ever bleed on the sheets. It still seems unreasonable to me to not have something for extra coverage just in case. To everyone saying to just wash the sheets, she did, but I just don’t like the thought of it.

“Second Edit: I obviously see that I was a pr*ck for being condescending towards her and not being sensitive to her embarrassment. I told her I was going to replace the sheets myself. She got upset again saying she didn’t want to financially burden me every time she could potentially have a leak and that washing them was good enough. I told her I obviously just have a weird phobia with it I need to work through. I did ask her to wear products every night until she knows it’s gone, and she called me ignorant, and had no right to suggest how she handles her period. She’s coming to get her stuff to stay with her mom, so it feels pretty over. I’m sure many of y’all will be happy to hear.

“Third: Yep, she says it’s definitely over. I tried taking what some of you said about understanding that the flow fluctuates and all that, but she said the damage was done

“Final Update: After sleeping on it and talking to my friends and family, I am definitely in the wrong here. I had no reason to be that grossed out and ask her to replace sheets when she washed them. I definitely had no right telling her she was irresponsible and how to manage her own body. I apologized to her sincerely, and said she definitely deserved better than that. She agreed and is not taking me back, which I deserve. This was my first time living with a woman and I f*cked up big time. Thanks to the people trying to give helpful advice, and thanks to the sub for showing me how awful I acted. I’m going to take in all of this moving forward. I shouldn’t have ever seen my apartment as still MY apartment when she moved in. That was awful of me too. Best I can do is take this all in and learn from it and treat the next person in my life better. People of Reddit, have a good weekend.“

The comments section was unanimously against him.

One of the users, LissaBryan, commented:

“He’s so disgusted by it that the sheets have to be replaced, even though the stain could be washed out. He just “doesn’t like the thought of it.”

To OP: Dude, I hope she makes it a point to bleed on everything you own.”

Another use, MountainBean3479, chimed in:

“It wasn’t even that she slept with nothing ! She had on pj’s . She thought her period was over by this dude’s logic, why doesn’t HE sleep with a diaper on just in case he pees or has a happy dream?”

Menstruation is a biological process & every woman deals with it in her way. The least her partner could do is be supportive and kind towards her – not make her feel embarrassed or worse because of something that’s a beautiful part of life & growth.

To the woman of this story, we sincerely hope you find a better partner who would take care of you rather than act so immaturely.

You can read the full thread and all the rather funny replies on Reddit here.

Source: Reddit – AITA for getting angry with my girlfriend and demanding she pay to replace my sheets after she got blood on them by user throway195067.

Want to write on Relationship Rules? You can! Start writing by clicking here.

What are your thoughts on this story? Let us know in the comments below!

Read More
Wedding photographers work very hard to capture some of the most beautiful moments of the event. They carry…

Read More
This story comes from Brazil. A personal trainer, Eduardo Alves, found his wife cheating on him with a…

Read More
Alvina Rayne hasn’t always struggled with her weight. In fact, she claims that she only started letting herself… 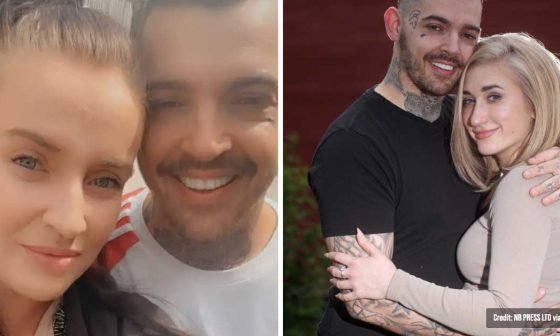 Read More
Tony, who lives in Bradford, has been married to Lorna for the past ten years, with whom he… 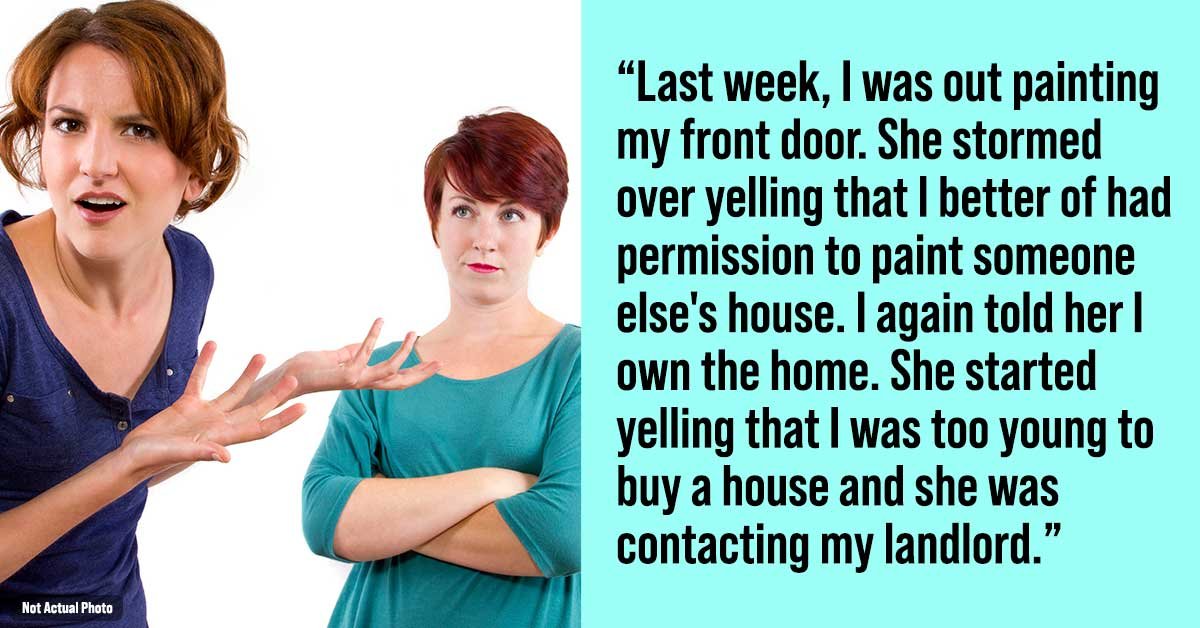 Read More
We all have goals in our lives; some of us are fortunate to achieve our goals early on,…