HomeAnswersWhat Does it Mean When a Leo Man Ignores You?
2 minute read

What Does it Mean When a Leo Man Ignores You?

Leo, the fifth sign of the Zodiac. It belongs to Fire; it burns with the fires of passion and life. Leo is represented by a lion, and for all of the right reasons. Leo is one of the most potent signs of the Zodiac; they exceed in almost all of the aspects of life, minus a few. When a Leo man ignores you, he’s not going to show the reasons easily. A Leo man is passionate to a fault and adventurous without restraints.

Today, I’m going to list down some of the most common signs why a Leo man could ignore you, let’s begin.

Four reasons why a Leo man ignores you:

For Leos, personal development is essential. They will work very hard on grooming themselves and being the “perfect” versions of themselves. And in this process, they need time to themselves. They want to travel the world on their own. They want to explore the highest of heights this planet has to offer. Nothing scares them, and they are very goal-oriented. Hence, if a Leo man is ignoring you, tell him how he’s hurting you. A Leo man will listen to reason.

When a Leo man is sad, he’s going to start ignoring those around him. He won’t talk it out; he won’t vent; he will keep it deep inside until it comes out eventually as a much bigger problem. But that’s his way of dealing with his sadness and sorrows. If he’s ignoring you because you’ve hurt him, you need to apologize for what you’ve done and ask him to take you back. It will take a little time, but a Leo man will come back, as long as the love and emotions are real. There’s no limit to Leo’s love.

3. He is preoccupied with something else. 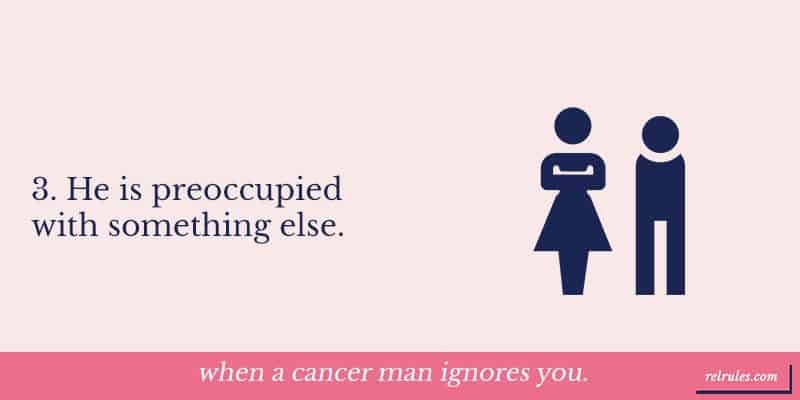 Leos are go-getters. They’re hardworking and devoted. When it comes to working, they will give their all to make sure their work doesn’t suffer. Their work will make their relationships get affected, as this is one of the negative traits of Leo men. They, sometimes, will get so preoccupied with their work that they start ignoring you. How to deal with this? Just wait for him to come back and then tell him how his actions have affected you.

When a Leo man doesn’t see a future, he’s going to ignore the person involved. He is very goal-oriented in life, and his partner is supposed to be someone who can stand by him through thick and thin. And unless a Leo man knows, deep inside, that this person is going to respect his emotions and goals in life, he will ignore any other ideas and prospects. For a Leo man, true love means when two people can stand together, hand in hand, even after going through the toughest of battles.

Have you been with a Leo man? Talk to me in the comments below! 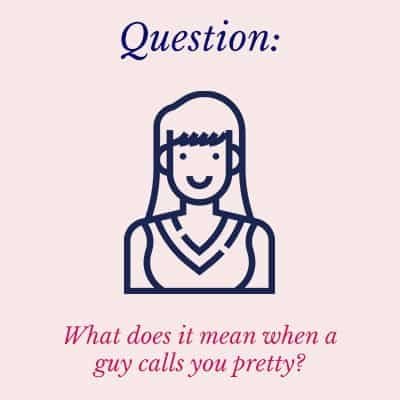 QUESTION: What Does it Mean When a Guy Calls you Pretty?

How You Want Your Ex To Feel After A Breakup, Based On Your Zodiac Sign