1. She is perfectly fine with being alone.

She isn’t going to need to spend all of her days with you. She isn’t going to need you to be around her for all hours of the day. In fact, she’s going to ask you for space and freedom a lot even when you’re in a relationship; and you’re going to have to respect that. It’s not that she wouldn’t love you; it’s just that she’s so used to getting things done on her own. She is her own person and she doesn’t have to rely on anyone else to get through life.

2. She doesn’t need you to get things done on her own.

3. She hates it whenever people consider her to be an intimidating person.

4. She isn’t going to settle for being anyone’s mere option.

5. She isn’t cold; she just knows how to keep her feelings in check.

You don’t have to expect very dramatic and over-the-top emotional reactions from her. This is both a good and a bad thing. If you don’t like drama, then that’s a good thing. She hates drama and she won’t be looking to stir anything up. But you might be seeing her as someone who is cold and emotionless. That’s not the case. She just doesn’t act hysterical whenever her emotions overwhelm her.

6. She is unapologetic about going after what she wants in life.

7. She is never going to take anything at surface value.

8. She can be a struggle to fall in love with; but she is definitely going to be worth it. 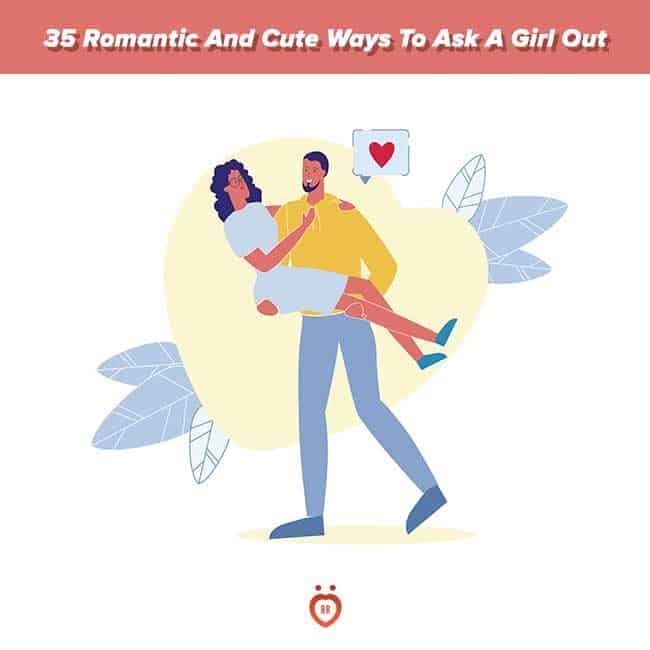 Read More
There are a million ways on how to ask a girl to be your girlfriend. It’s not always… 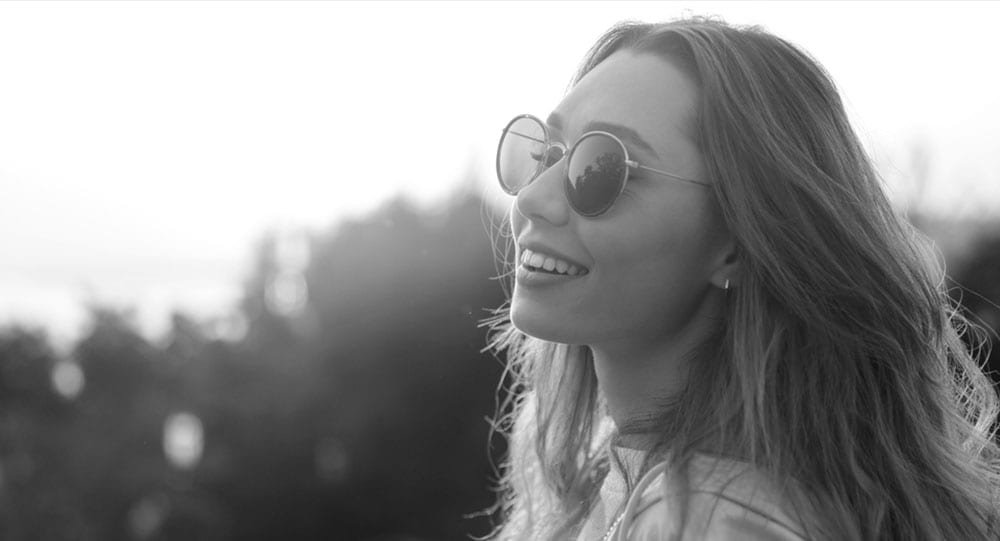 Read More
You should never be afraid of showcasing your own strength. You need to learn to embrace just how… 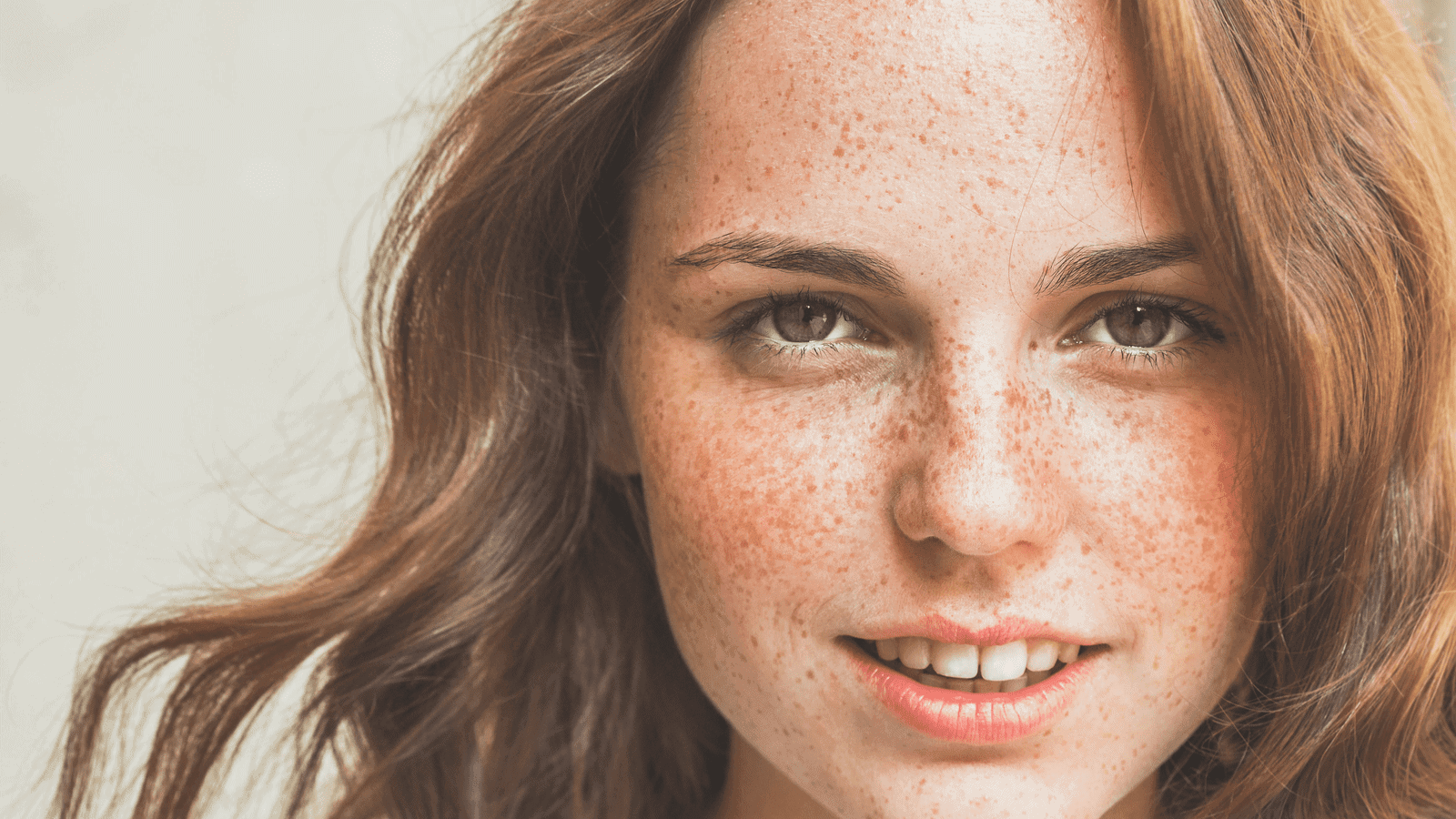 Read More
When it comes to finding your “person”, it isn’t always going to be easy. In fact, for the… 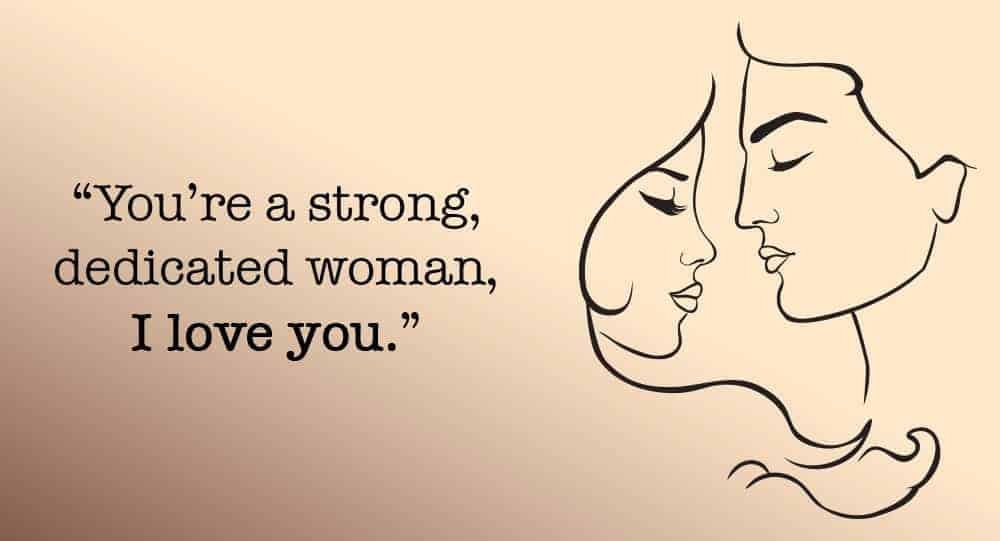 Read More
Ladies, do you agree? Making mistakes is a normal aspect of life. None of us are ever born… 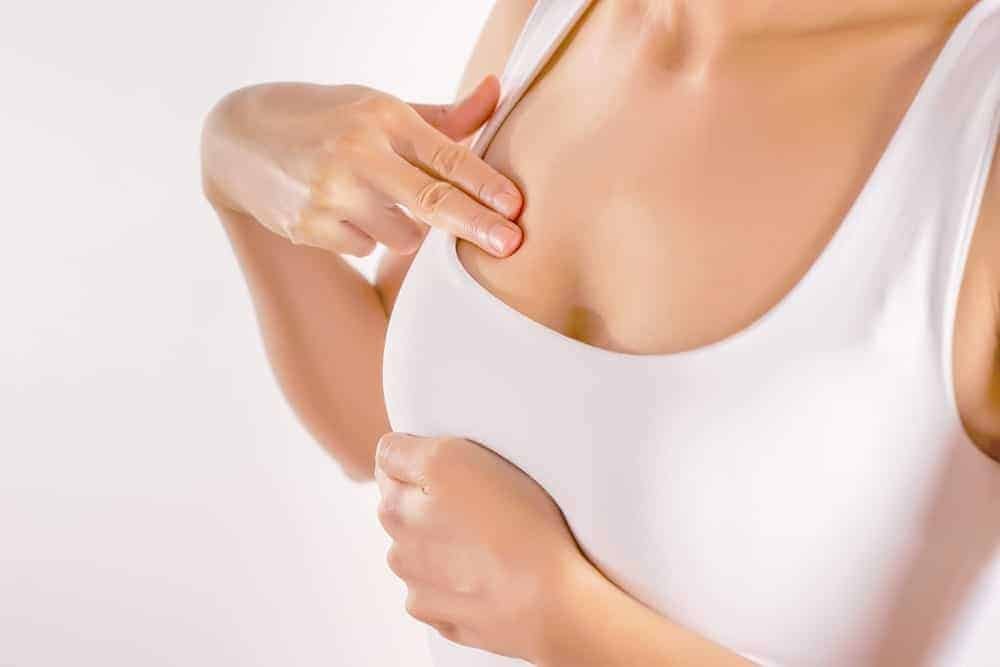 Read More
As human beings, we are all inherently gifted with the desire to survive in this world. That’s the…