Breakups hurt. There is just no getting around that fact. They cut for a reason too. After all, you were once in love with the person you broke up with. Heck, it’s even possible that you were still in love with them when you guys broke up.

So, you try to get to know one another. You see that there’s some serious potential here, and so you allow yourself to fall in love with them gradually. It’s in your best interests to take things slowly so that you don’t rush into anything. However, you can’t deny what you feel. You know that this is something real here and you would hate yourself if you didn’t give it a try.

However, in spite of your best intentions, relationships don’t always go your way. Sometimes, a relationship can take a sour turn. And whenever that happens, it becomes tough to sustain a relationship. It can even get to a point wherein the two of you contemplate the idea of you just going your separate paths. This is not ideal. And it might not be what you want. But it’s something that you have to do.

You break up, and you deal with the fact that you’re no longer together. However, you can’t seem to shake that feeling of sadness and heartache from your system. You feel so sad and empty. You are in severe pain, and you don’t know if what you did was the right thing to do. But here’s the thing: just because you feel bad about it doesn’t mean that you made the wrong decision. Here are a few signs that it was right for the two of you to break up:

1. You lost your sense of identity in the relationship.

2. You weren’t growing in your relationship anymore.

Growth is significant on both a relationship level and on a personal level. The reason you always need to grow in life is so you can continuously adapt to changing circumstances. It’s the same with your relationship as well. A lack of growth is a sign of dysfunction in a relationship.

3. You felt terrified of your partner.

4. You didn’t know where you were going in life.

The direction is always going to be necessary. You still need to be thinking about the future so that you know that you’re moving backward. If you’re wandering about aimlessly, then that can be bad for your personal growth and development. That’s why you need a relationship that has direction.

5. Your friends and family were telling you to get out.

You don’t want to be living your life based on the expectations and feelings of other people. However, if the people who care most about you are saying that the relationship was bad for you, perhaps it’s worth paying attention to.

6. You came to expect disappointment. 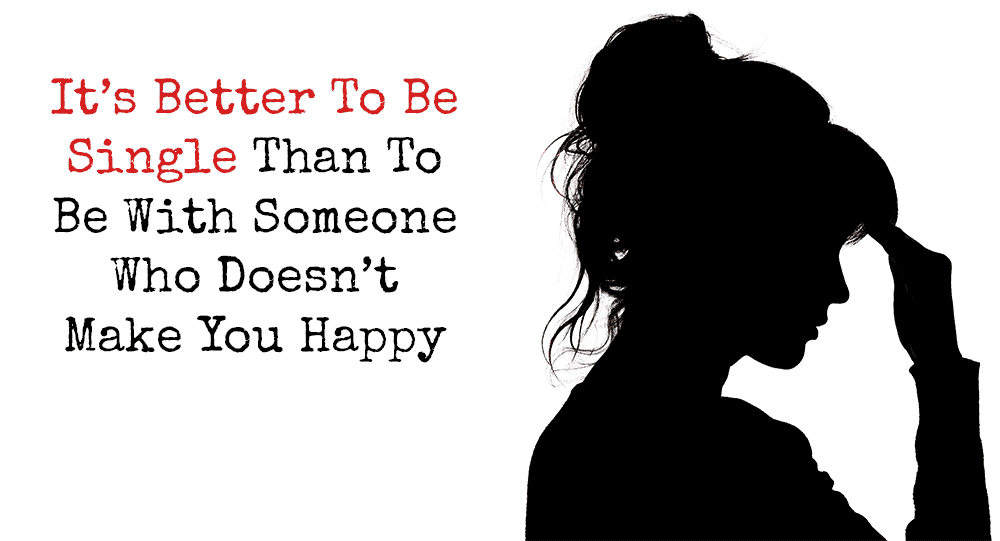 Read More
It’s much better to be single than to be sad. Having to navigate your way through the dating…

Read More
A lot of times, men are often seen as the ones who have troubles with commitment in a…

Read More
If she pays more attention to her phone screen than she does to you, you need to walk… 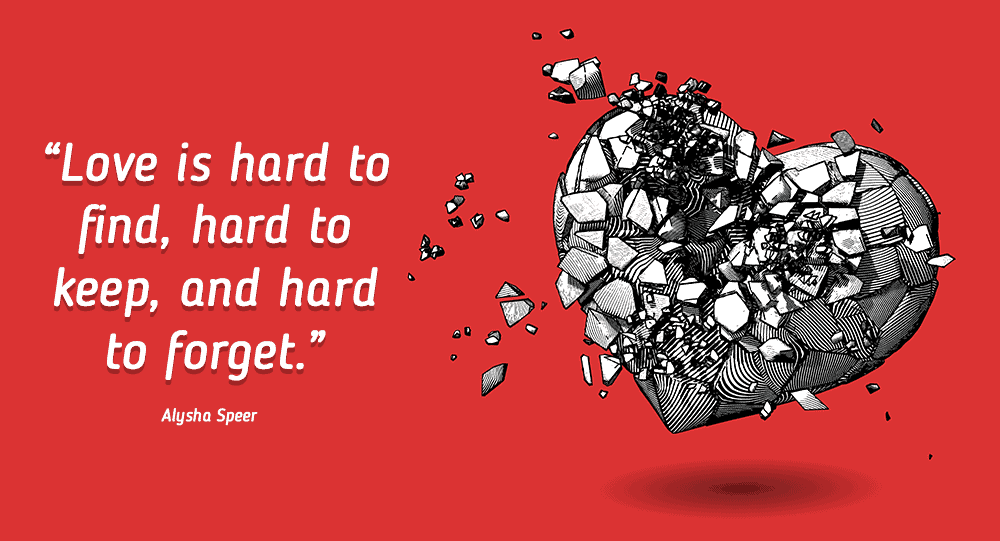 Read More
Arguments happen in a relationship. There is just no getting around that fact. You aren’t always going to…

Read More
Is your relationship becoming boring? Relationships aren’t always going to be full-speed rollercoaster rides that are designed to…