Moving On Is Necessary If You Want To Live Your Life

Honestly? Moving on is the hardest thing a person can ever do.

This isn’t to discourage you from actually moving on because, as the article suggests, moving on is an obligation if you want to live life to its fullest. When we’re told to let go of something, just which can be an overwhelming thing. Imagine how hard it must be to completely move on i.e. leave that in the past.

Here’s an example to help you grasp the idea a little better, I have to move quite often because of my job and thus have to completely adjust to a brand new environment after a mere 3-4 years. This means a HUGE change after almost just enough time to adjust to the previous change. At first it seemed really swell; I mean new places are always on top of everyone’s bucket list. However, later on I realized that it’s hard.

I began to isolate myself from everyone else and began to focus on work. I refused to socialize with anyone because that’s what I thought would be simpler than facing changes. See? Because of one or two unpleasant experiences where the change was worse than I expected, I refused to embrace changes of any sort. What I thought would make life easier for me, ended up making me feel like I was missing something. – Continue reading on next page

You might have faced something similar in your life. Your situation might have been different from mine, but your conclusion was the same: refusing to have something new because you’re afraid of reliving an unpleasant experience.

I admit that it can be hard because the fear of reliving something which left a scar on us can be frightening to say the least. However, we’re not even entirely sure that we’d have to relive that situation. We’re basically living life out of fear. To make matters worse, that scar is NEVER allowed to heal because that specific memory isn’t replaced with something pleasant as of yet.

Moving on is necessary because until and unless you move on from that one experience, you can not move on with your life. You’re refusing to accept anything which has a remote connection to what you faced. This can do more harm than good.

If you came out of a relationship where you weren’t treated your worth, you’ll feel like you have no worth. Again, it’s really simple for people who haven’t lived through these things to brush them off. However, if you have just exited such a relationship, you’ll know what I’m talking about. Leaving that relationship was hard enough because of the impact that it left on your self-esteem. Add that to the fact that you’d have to regain that from point zero.В – Continue reading on next page

You might try to avoid any new relationship because you’re afraid that this new person will turn out exactly like that horrible ex. We don’t start relationships with psychopathic abusers knowingly now, do we? We see them as our ideal human beings, but now we can’t see anyone as ideal anymore.

Unless you move on from that and accept that the past will stay in the past, you cannot heal yourself. It doesn’t necessarily mean that you have to begin a brand new relationship the second that you get out of an abusive one. As though it was a way to compensate for it. No. It means that you have to regain all that you have lost. The trust, the hope and the love you had for yourself.

If I wasn’t willing to talk to a few people in my new location, odds are I probably would have never left the thought that they all hate me or laugh at me the second that I walk away. Until I accepted them as DIFFERENT people, I didn’t realise that I wasn’t to blame. You aren’t to blame for a bad relationship either. The scars do not define you as an awful partner; they’re not your flaws because you are most definitely not a flawed person.

Moving on can be in any shape or form depending on what’s most comfortable for you. What matters is that, at the end of the day, you accept everything. You don’t feel suffocated anymore and can finally breathe again.

At the end of the day, I really want all those people who are afraid of moving on to give it a try. Do not let anyone force you into something you aren’t willing to accept as of yet. Start small, if that’s what you wish, but start nevertheless. You had to start anyway, so why not now? Go to therapy; get into a support group or another relationship.

Literally, nothing at this point is wrong for you. The only thing which can be harmful is you leaving your scars out in the open and letting them define you. You are so much more than what you have been forced to think. You are your own strong, beautiful and independent person so don’t be afraid to move on.

How long did it take you to move on and how difficult was it? Let me know in the comments below!

Read More
You shouldn’t place so much pressure on yourself to move on from people who have left you. People… 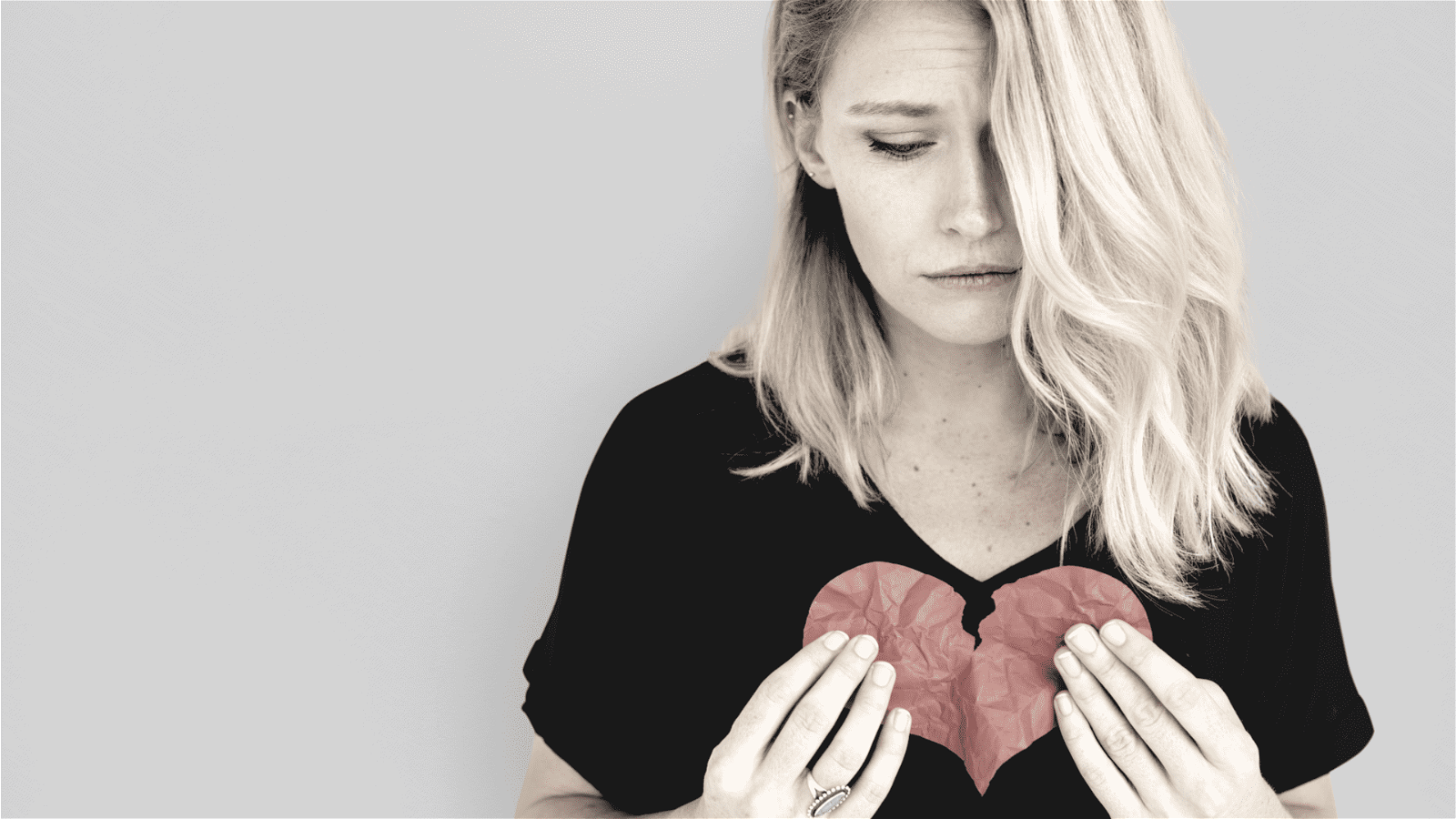 Read More
Empty. That’s primarily how it feels. It’s empty. It’s completely void of anything. This is what it’s like… 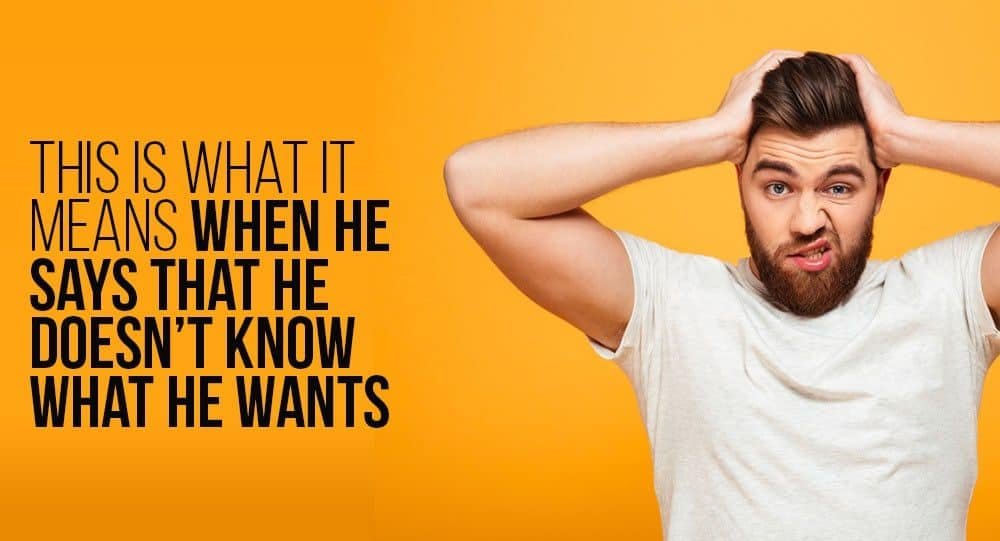 Read More
This isn’t necessarily something rare. In facts, it happens way too often in many different relationships. And even…

Read More
Are you in a boring relationship? It’s one of the world’s best-known truths that relationships are never going…

Read More
Confessions of women. Sometimes, love is such a terrible thing. Yes, it is possibly one of (if not…

Read More
This is my story. It’s been a long time since I last spoke to you. I’m talking about…