Women are always ready to accept the bare minimum in relationships because they believe that’s how men are. A man apologizes to his woman after making her mad, and she thinks she is the luckiest woman alive. Duh, no!

A TikToker with the username @ayandastood posted a video on her account in which she asked a simple question from her fellow women,

“What is something a man did for you that made you realize that you have been accepting way too little from men? Like your standards are possible, and in that moment, you clicked that you were never asking for too much you were just been given too little.”

She posted the video with the following caption,

“Besties let’s get into it! Comment section needs to help everyone raise their standards.”

Her video received a great response, and many people shared their experiences. Among those responses, a woman named Rose took this query to a new level, recorded her own video, and posted it on the platform.

In her response video, Rose shared everything that her fiancé, Drake, did for her.

“I used to drive an old Hyundai Sante Fe with no heating, no air, and no music, and he would let me drive his car to work, and he would take mine to his work so I could listen to music and have air conditioning since my drive was two minutes longer…” she said.

“When we go to a restaurant, he asks me what my top two choices are of entrees, and whatever I don’t order, he orders so that if I don’t like my meal, we can switch around.”

“If I tell him I’m having a bad day, he comes home from work with either flowers, ingredients for him to make me a meal, or some sort of gift. Right now, he works 9–5, and I’m finishing up my last year of college, so I’m bearing a lot of the housework. But anytime he comes home, and he sees that I’ve cleaned something, he points to it and says, ‘Thank you for doing that.'”

She further added that,

“I teach spin classes, and for about a year, he was the only guy at any of my spin classes. He would show up every single time so that when I looked into the bikes, I would have someone I could make eye contact with and feel more confident in my teaching.”

“Drake doesn’t like to drink, so any time I go out, he drops me off and picks me up without any sort of complaint or any jealousy. We’ve been dating since I was 15, so I set these expectations when I was young of the way I wanted to be treated and he has always met and exceeded them…”

Her video went viral with 13 million views and almost 30 thousand comments. People went crazy in the comment section and asked her if her fiancé, Drake, was FOR REAL!

“You get that on Amazon?” a user asked.

Another person asked, “Where da HELL did you find him???”

Later Rose and her fiancé Drake spoke to Buzzfeed and told the outlet that they had been together for more than seven years, and were soon to be married.

“When I saw the TikTok asking what a man has done that has raised my expectations, about 100 examples of the kindness Drake shows me entered my mind. I wanted to share (and honestly brag) about my other half being a light to this world and that everyone should be with someone who makes them feel so proud to be their significant other.” Rose said.

While Drake shared that,

“I don’t feel like I treat Rose better than other men treat their partners; I just think we have a really good friendship. The TikTok was pretty one-sided and gave plenty of examples on things I do that she appreciates, but most of the examples she gave was my attempt to reciprocate the amazing things she does for me. Despite the fact that Rose and I have been dating since high school and are soon to be married, I’m still pretty underqualified to give any meaningful relationship advice to other men. However, regarding the video, I’ve greatly appreciated the many compliments and inflated ego that have come with Rose going viral.”

The couple also said that relationships do not work well when people keep giving and accepting the ‘bare minimum’, and to stay contented with your partner, one needs to travel some extra miles to keep each other happy.

What do you think about Rose’s story? Do you think people should raise their standards and stop settling for anything lesser than this? Let us know your thoughts.

Read More
You don’t have to put your life on hold and wait for him to call you. You don’t…

Read More
We firmly believe in true love – it has no timelines and knows no bounds. Such is the…

Read More
True love goes above and beyond; it includes health and wellness at its core. This young couple defines… 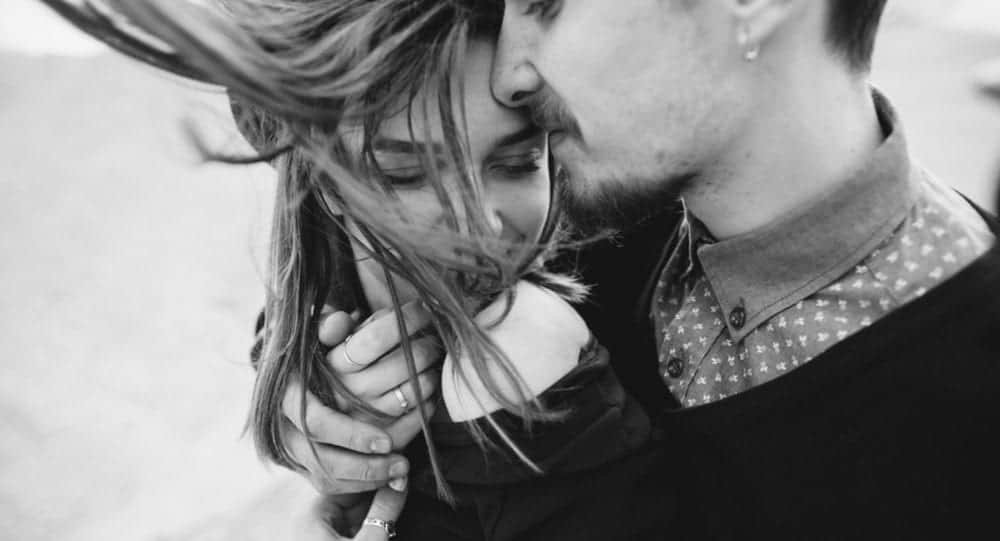 Read More
It has already been said that in the age of information, ignorance is a choice. There is absolutely… 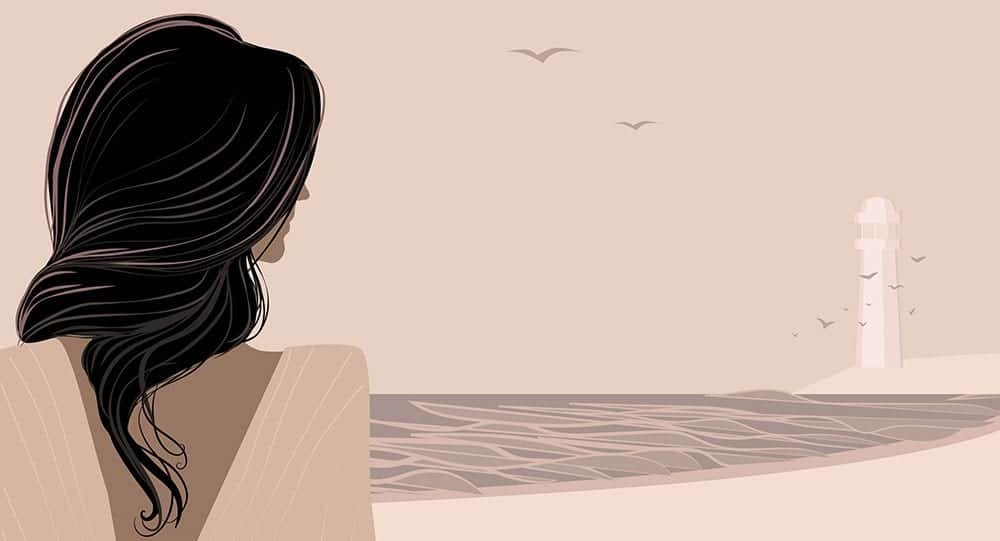 Read More
Dear Ex, First of all, I want you to know that even though our relationship ended, I don’t…