Courtney Love Retracts Her Statement that She Previously Made in Support of Johnny Depp; said “I was Wrong”

After speaking in favor of Johnny Depp and defending him in an online video message, American singer and songwriter, Courtney Love now retracts her comments. She has apologized for her previous statements and said that it was not her intention for the videos to go public.

Previously Courtney Love appeared in videos that her friend Jessica Reed Kraus posted on her Instagram account. In the videos, she showed her support for Johnny Depp and said that the actor not only saved her life at one point in her life but also helped her child in her difficult time.

But now, she is apologizing for her previous statements that she gave amid the Depp-Heard defamation trial.

Courtney took to her Instagram account over the weekend and addressed the videos that were apparently ‘’accidentally’’ posted online.

She wrote a caption and a video post in which she is walking her dog, “I engaged in expressing thoughts online. The platform accidentally posted a story I didn’t want public. I’m sure it was not deliberate.”

“Was it a genuine expression of support for someone whose been a wondrous presence in our lives?” she added while seemingly referencing Johnny Depp, for whom she said that he saved her from a drug overdose in the 90s and doted on her daughter Frances Bean in the first series of videos.

“What about the times I’ve been publicly defamed? My true friends have done so much to help me during these public ritual systemic humiliations? That s*** matters. I think of my mentors in morality, whose high opinion of my actions. Are important to me.”

She further wrote that she is an addict in recovery, and for now, she outsources these people’s values. “What would x do in this situation? My best thinking in addiction got me into hell, hunger, animality, greed, and ego. While I recover, I borrow the values and moral compasses of those I look up to (& dogs, especially) who do the right thing.

Love also wrote that she certainly does not always do the right thing, and although she wants to show neutral support for a friend, she simply does not want to bully anyone.

“I’ve been bullied enough. I did not want to express my own bias / internalized misogyny.”

“I want nothing to do with contributing more online bullying to someone enduring being bullied like no one ever has been online. Ever,” the musician went on.

She concluded her post by saying that people should give her a break.

“Look at my JOB! I’m working on it. I want nothing to do with contributing more online bullying to someone enduring being bullied like no one ever has been online. Ever. In my program of recovery, ‘when we were wrong, we promptly admitted it’ I was wrong.

“The only important takeaway of what was posted is that I expressed that we should all stop having ‘fun with schadenfreude (look it up: ‘Delight in another’s downfall) & show sincere empathy for both parties. If I hurt anyone, please accept my amends.”

What are your thoughts on Courtney Love retracting her statements? Let us know in the comments below. 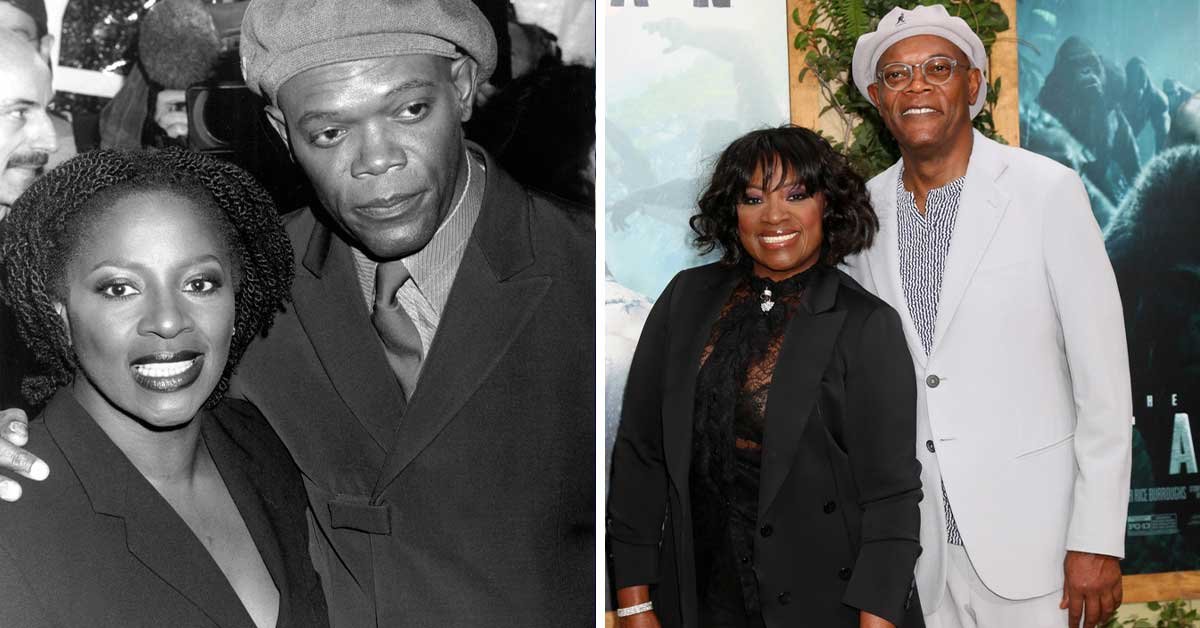 Read More
Samuel L. Jackson and LaTanya Richardson have been married for 41 years. Anyone will admit that 41 years…

Read More
After the conclusion of the defamation trial between Johnny Depp and Amber Heard on Wednesday, June 2, 2022,… 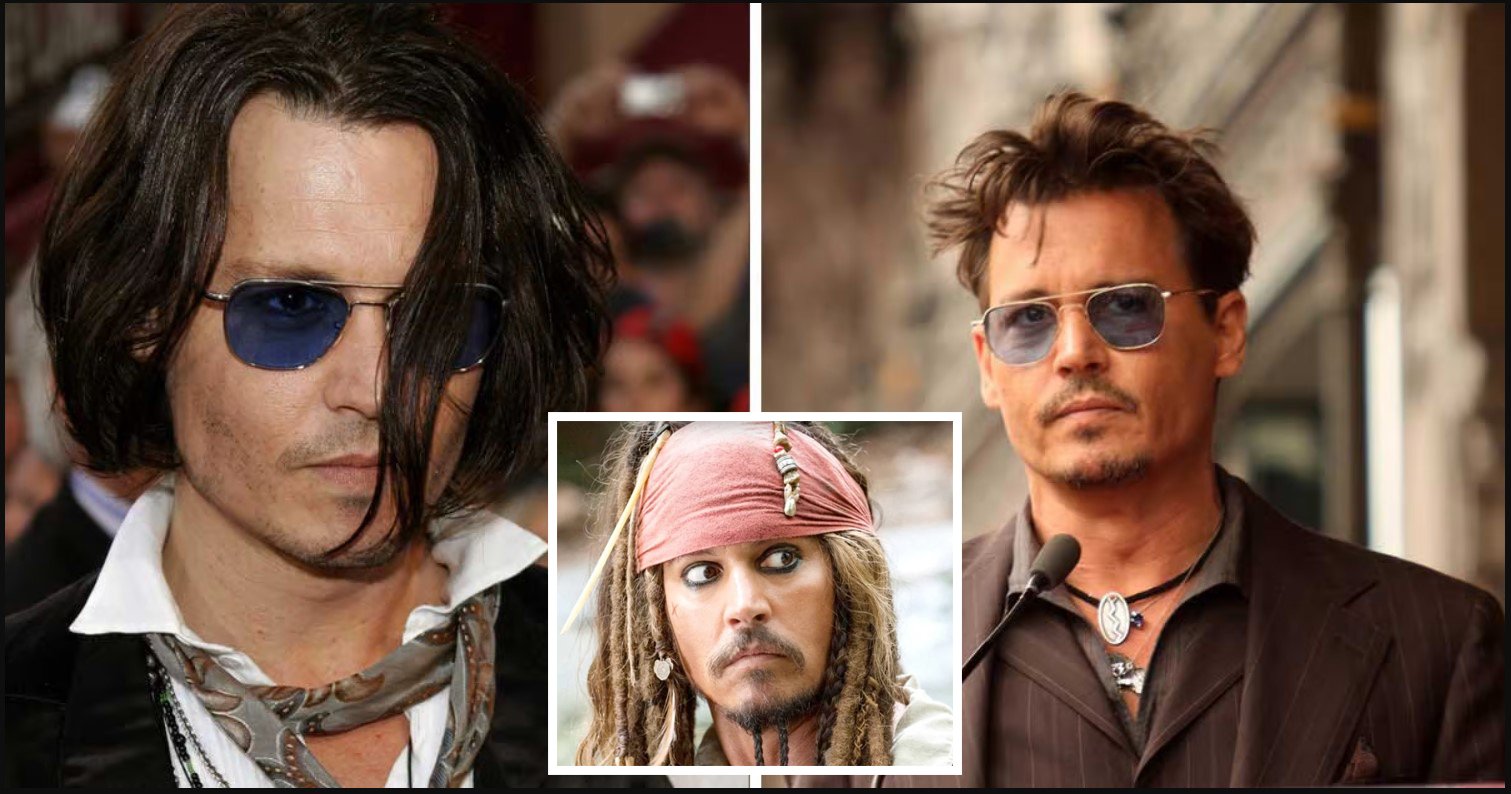 Read More
After winning the defamation trial against ex-wife Amber Heard, many rumors about Johnny Depp’s return to the Pirates… 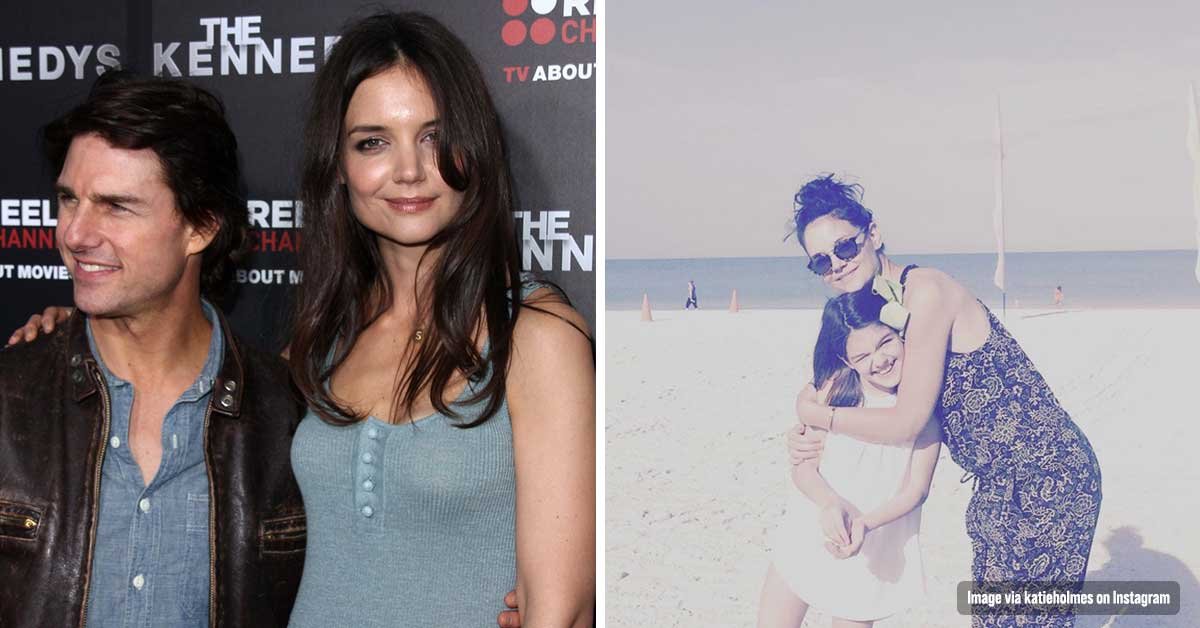 Read More
When Tom Cruise and Katie Holmes first started dating back in 2005, the world was taken by storm… 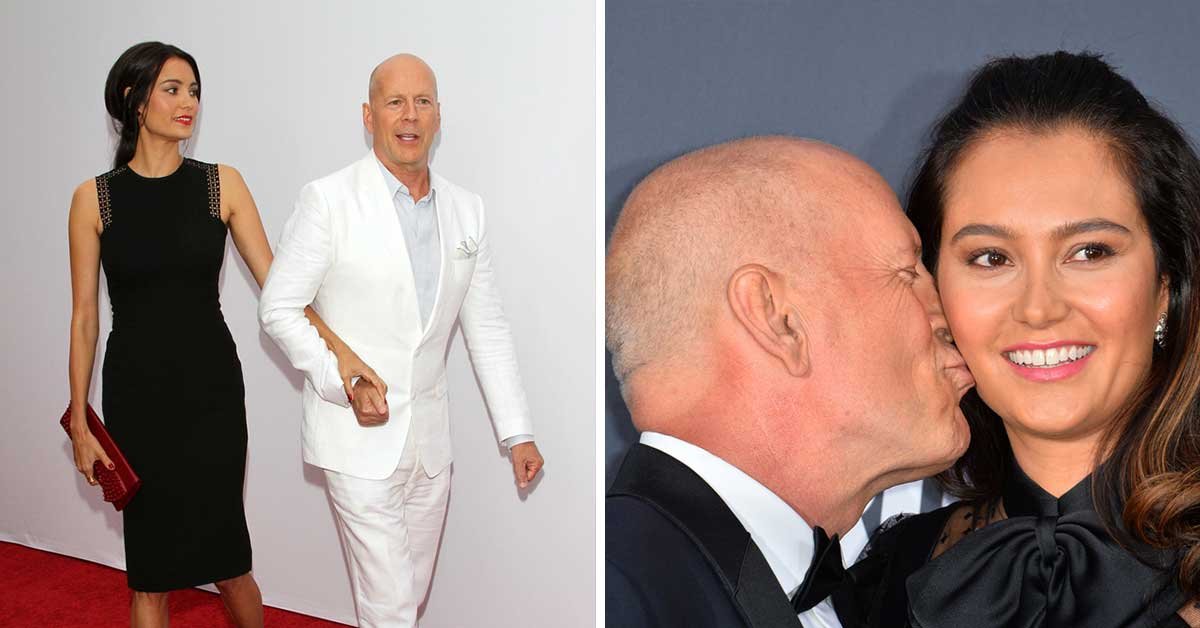 Read More
Given her work on projects like Euphoria and the Spider-Man franchise, Zendaya has really cemented herself as one…