After launching an international search for her boyfriend, a woman in China found out he was home in Norwich with his wife and children.

Rachel Waters was left ‘heartbroken’ when her partner Paul McGee left on a ‘visit’ to the UK but never returned.

A few weeks after he left, she wrote a message to local residents on a Norwich Facebook group asking for details of his whereabouts.

She shared a photo of the pair taken in China and said she was ‘worried something might have happened’, according to The Sun.

An acquaintance of Mr. McGee’s partner saw the post and revealed that he had a wife and children.

The post read: ‘I have an unusual ask. My boyfriend, Paul Magee, and I live in Shenzhen, China.

‘He went home (Norwich) at the beginning of April to visit and was supposed to be back in China by now.

‘However, I have not heard from him recently and am worried something might have happened. If anyone knows of anything, please reach out to me.’

A Norwich friend of Mr. McGee’s partner responded: ‘Not really funny is it? He has a Mrs and children and I really feel for her right now!

‘And another girlfriend in China it seems.’

In the following days, Ms. Waters deleted the post – she regularly uploads ‘dating fails’ to her YouTube channel.

According to a friend, Paul and his partner have not seen each other for two years.

‘He recently returned, and they sort of got back together. They have been separated and got children. They’ve thought, “Let’s give it another go”.’

The relationship between Ms. Waters and Mr. McGee’s partner is said to have had no overlap. 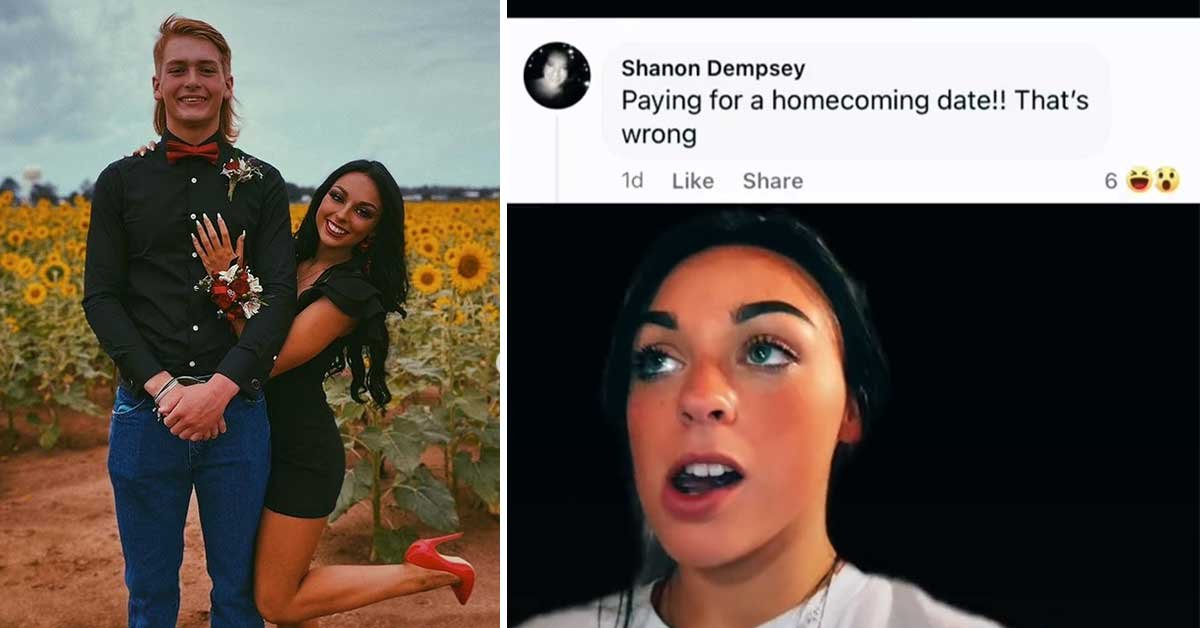 Read More
This story comes from Alabama, USA. It’s about a 17-year-old, Grace Brumfield, a social media influencer on TikTok… 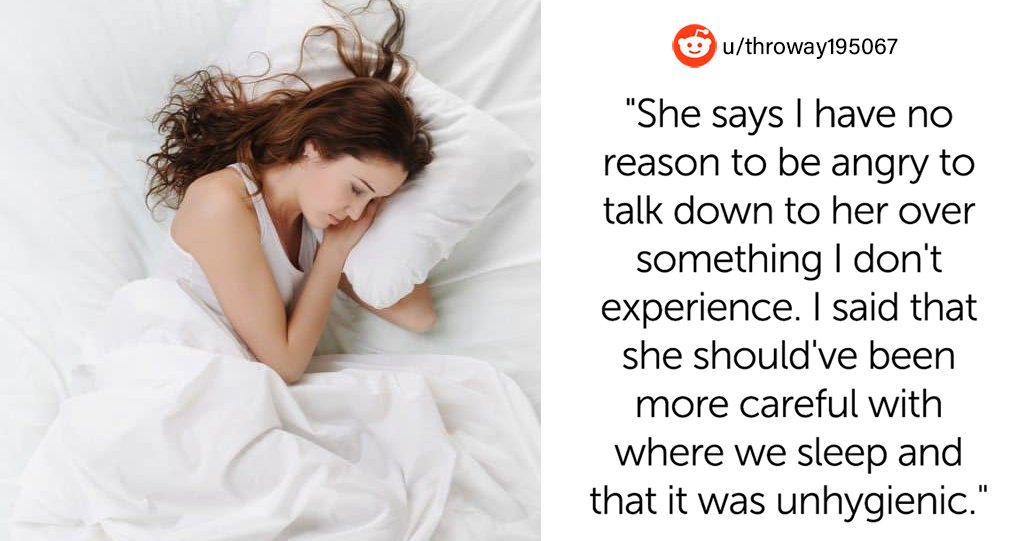 Read More
Today’s heartbreaking story comes from Colorado, USA. It’s about a husband who loses his wife-to-be when she passes… 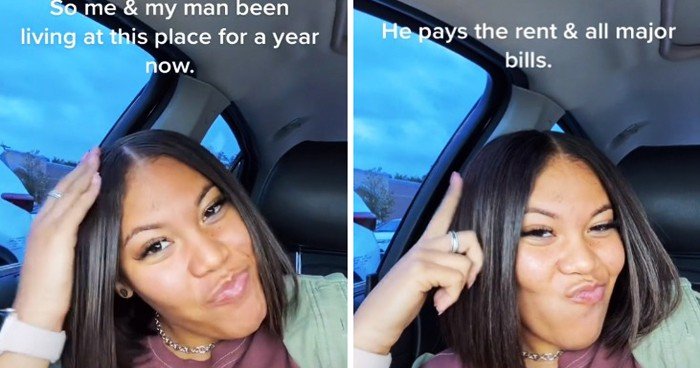 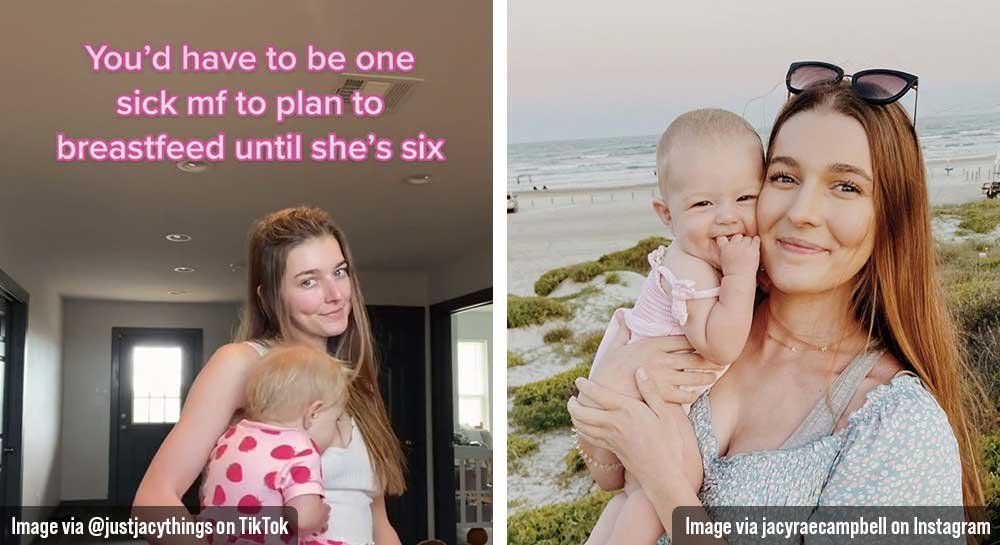 Read More
Motherhood isn’t a walk in the park; it’s challenging and demanding. How a mother chooses to raise her…